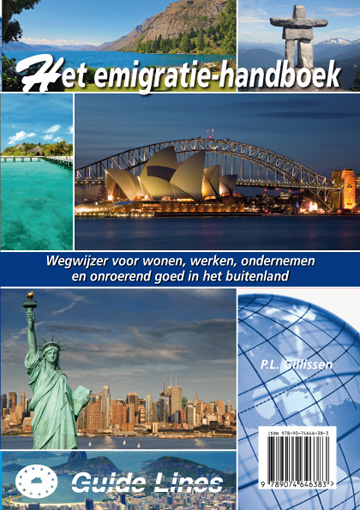 Sitio Meteora, home of the paradisiac retreat located in a rural property situated in Serra do Capim, north of Rio de Janeiro state, in a valley with steep rocky slopes, in the heart of the Atlantic Forest, approximately two hours from Rio de Janeiro city.

Up until the last century, the property was part of a large Fazenda, composed of cattle fields as it is traditional in the region. In the mid-1960s a water mine was discovered where Meteora Eco Escapes is currently located and since then, a new generation took the first steps in the reforestation of the mountains with indigenous plant species from the Brazilian Atlantic RainForest.

Following in the footsteps of their predecessors, the current owners have continued to develop the area and improve the property by replanting native trees and increasing the number of fruit trees and local plants in our nursery.

Trails have been opened up from side to side of the stone walls that skirt the valley and hide the site. These trails have different levels of difficulty and provide access to the whole property cutting through the woods, ascending 300 metres climbing the stone walls or following a 400-year-old trade route which used to cut through the Fazenda.

The centre of the valley is landscaped with a mixture of native trees and ornamental local plants, which are bordered by Atlantic Rain Forest and a rock wall, from which you can see a panoramic view of Meteora and, on a clear day, miles and miles of distance. In this valley is located the main house ? also known as the Casa Grande ? which is the heart of the operation as well as offering accommodation (6 on-suit rooms), 3 receptions rooms, dining room, a kitchen with island, sliding glass doors around most of the main house and verandas circumventing the house. The main house also has a garage with capacity for 4 cars.

A clear stream runs through the property, providing water for irrigation and service with quality that is close to mineral water serving the main and guest houses. The mineral stream also supplies water for the Main House?s pool, the swimming reservoir and the fish lake at the bottom of the property.

As evidenced by the lichens found on the rocks and trees, the air at Meteora Eco Escape can be officially called pure with an ideal climate, featuring temperatures ranging from approximately 15 to 32 degrees Celsius, not as hot as the city of Rio de Janeiro, and not cold enough to require a space heater.

Through practices which enrich the soil, protect the water and increase biodiversity we also practice regenerative agriculture at Meteora Eco Escapes, mimicking natural processes to produce a wide variety of fruit trees, including a citrus orchard, a banana grove, various types of mangoes, passion fruit, cashew nuts, lychees, cupuaçú and a countless number of rarer and more exotic fruits. The vegetable garden serves the table of the main house and of friends who visit it.

The biodiversity created by this initiative has also regenerated the rich fauna of the region including a variety of birds and wild animals, such as jaguars which cross the property following their migratory routes throughout the year, foxes, bush dogs, coatis, Araras (a beautifully coloured species of parrots) Toucans, Black and Sagui monkeys, squirrels, armadillos and so many others.